Menu
Endorsements for the May 17th Primary 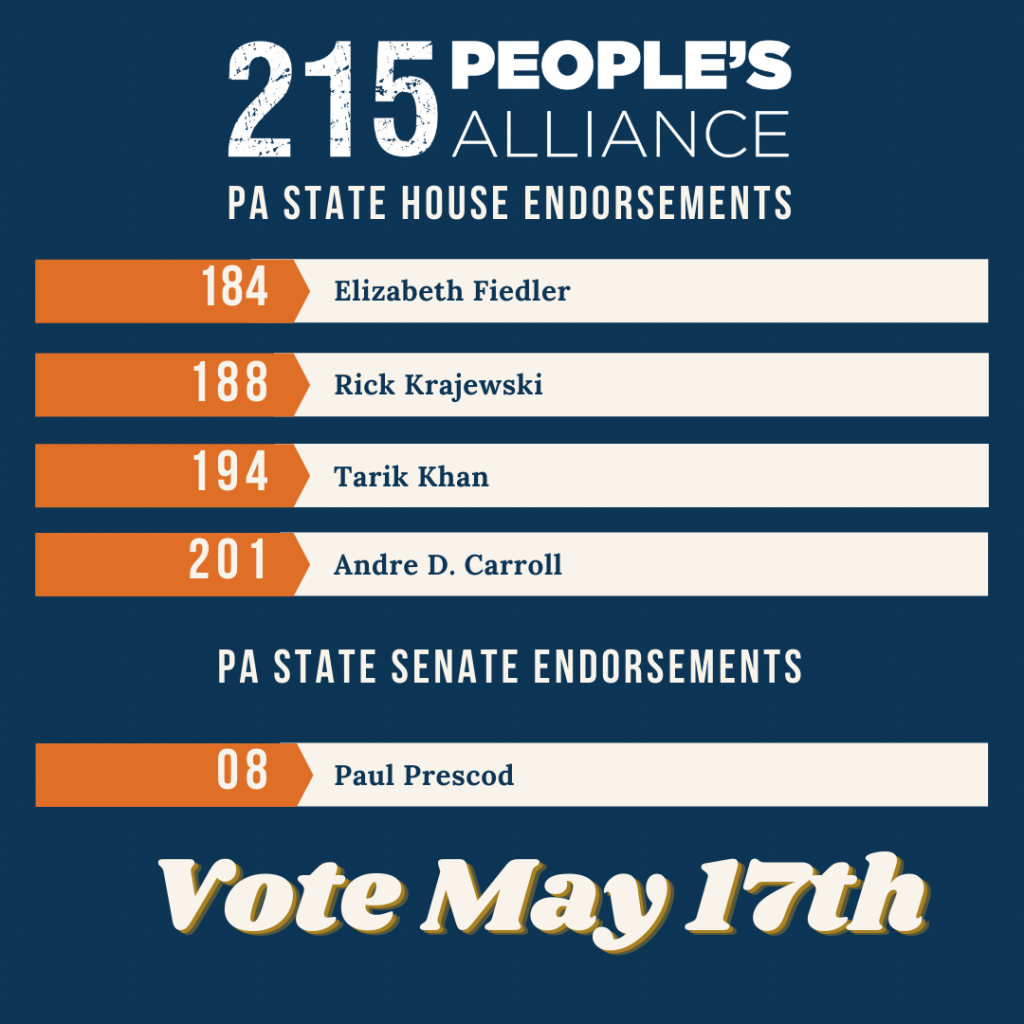 Primary Election Day is just over a week away and we are excited to announce that our Steering Committee has made the following endorsements for the Primary Election:

Andre Carroll: He understands that 1 in 22 Philadelphians are under some form of state supervision from probation to parole, which is twice the national average. With this in mind, Carroll has the proposed solutions to address these issues. Carroll supports ending mandatory minimums and providing universal parole, along with legalizing recreational marijuana and expunging the records of marijuana offenders.

Tarik Khan: Tarik has worked as a frontline nurse for over 15 years and has most recently been on the front lines in the fight against the COVID-19 pandemic. This was one of the things that led him to supporting Medicare-For-All legislation. Tarik will also support lowering the Medicaid eligibility threshold, increasing Child’s Health Insurance Program funding, and lowering prescription drug costs. Tarik is also part of our 215PA Northeast Philly Committee.

Rick Krajewski: During his first term in 2020, Rick defeated the long-time incumbent James Roebuck Jr. by 19.5 points. Since then, Rick has continued to run on various issues, including secure affordable housing, Medicare For All, $15/hour minimum wage, Green New Deal, ending the War On Drugs, and supporting workers’ unions. He has co-sponsored HB 15, which will increase the minimum wage to $15/hour and protect wage workers and gig economy workers.

Liz Fielder: Liz has continued to run on various issues, including recognizing healthcare as a human right, $15/hour minimum wage, and supporting workers’ unions. HB 1802 requires employers to set clear workweek schedules, so that their employees will know how much time they will have to work for that week. This legislation will also provide workers with “predictability pay”, which will provide workers with pay, even if their shift is canceled or drastically shifted.

Paul Prescod: Paul has had a long history with supporting working-class people, especially those in the union effort. He has previously worked as a history teacher and a union activist for the teacher’s union. In addition, Paul supported the Temple University nurses during their disputes with management. Due to his previous work, Paul is running on several policy proposals, including the expansion of healthcare to all Pennsylvanians, a $15/hour minimum wage, re-establishing gig economy workers as “employees” (as opposed to “contractors”), union expansion, and green/renewable infrastructure, among other key issues. 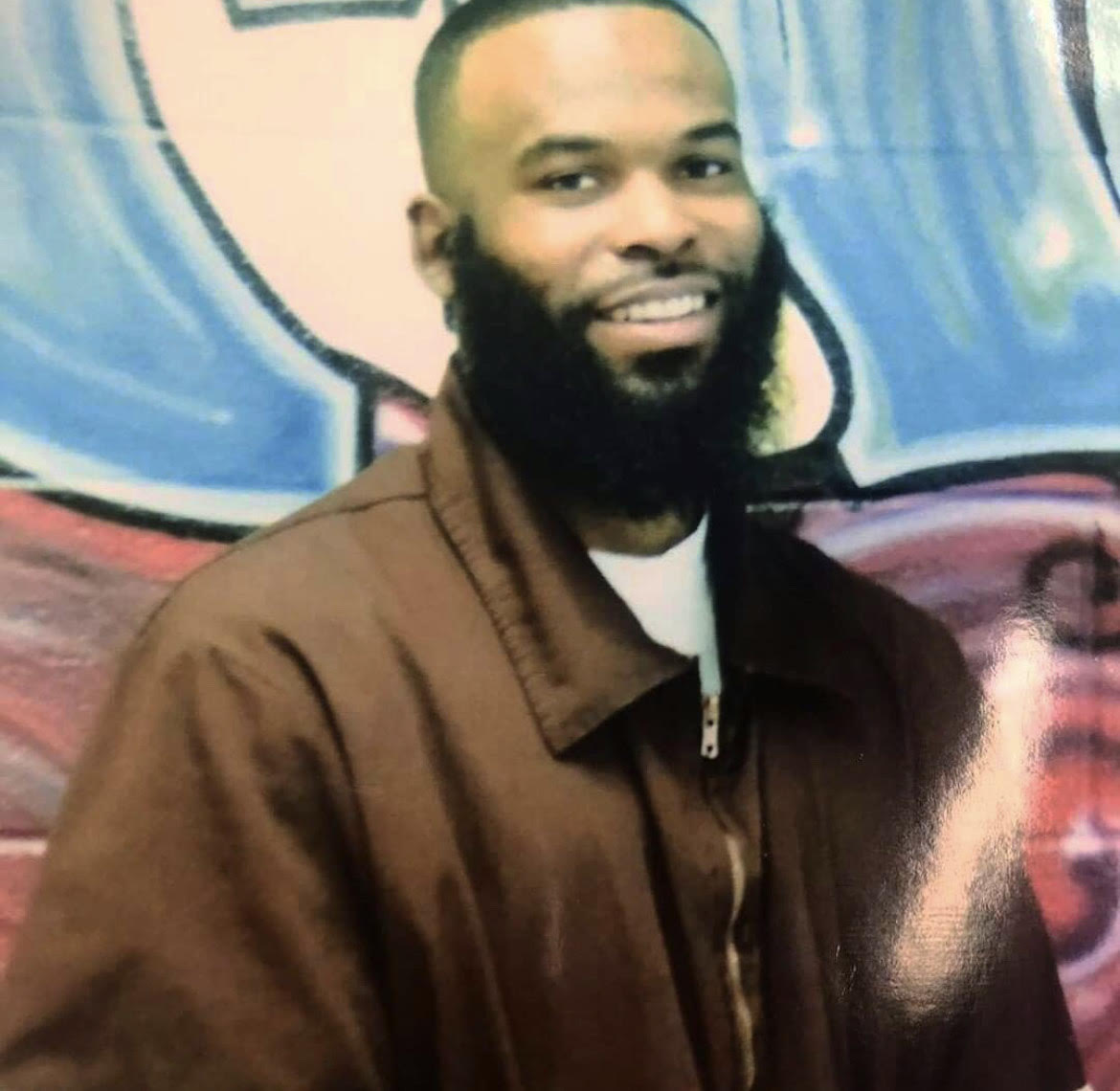 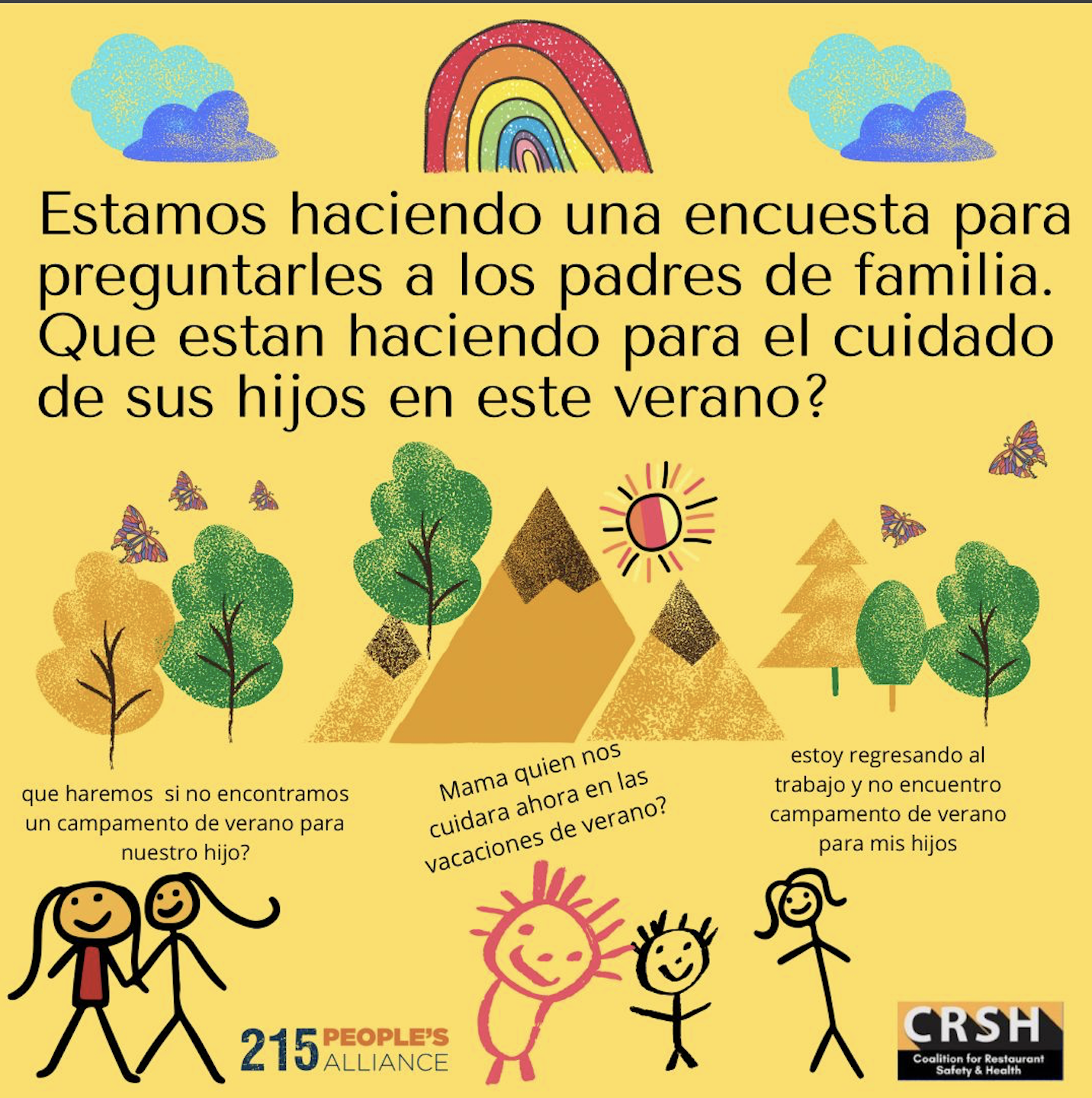 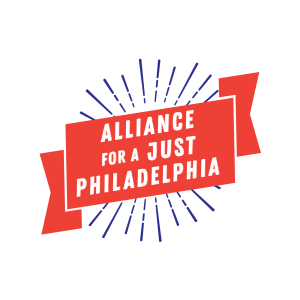